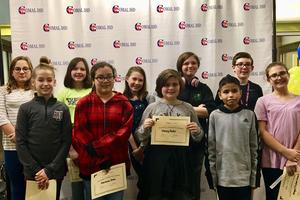 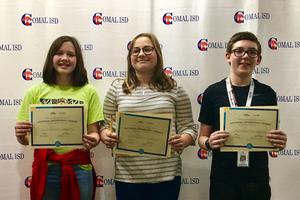 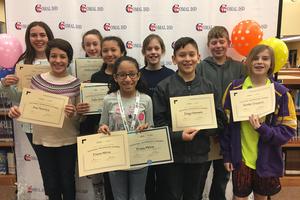 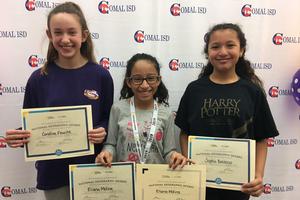 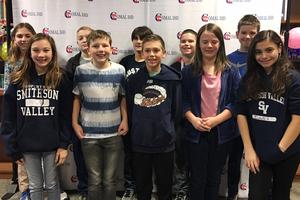 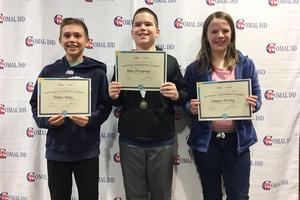 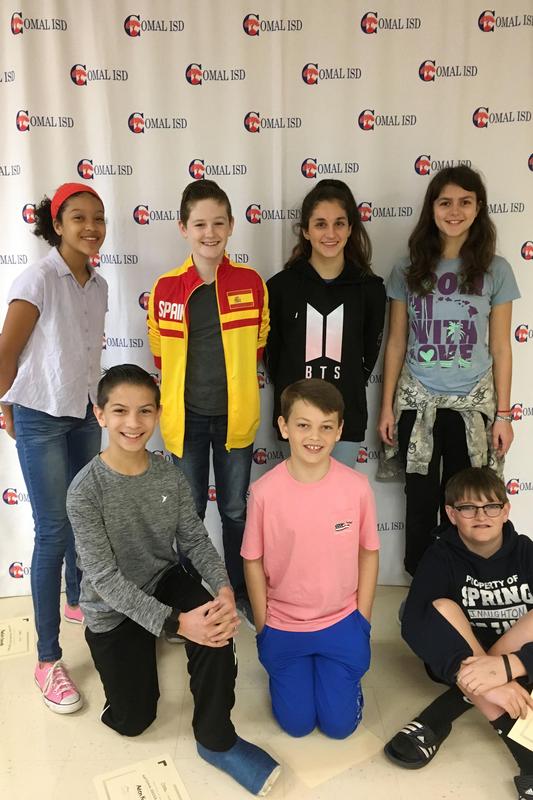 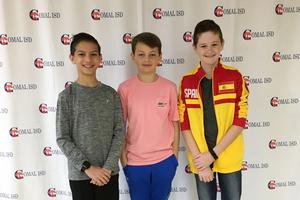 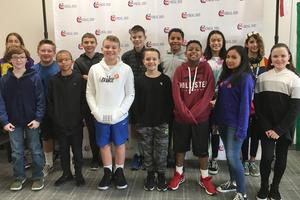 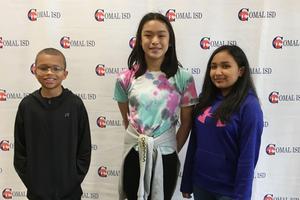 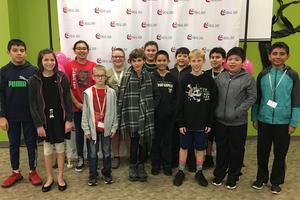 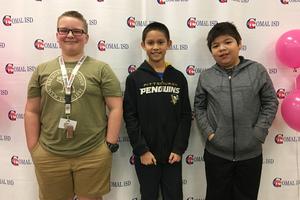 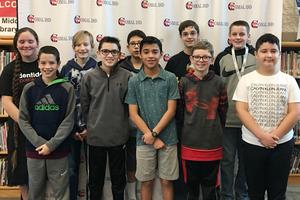 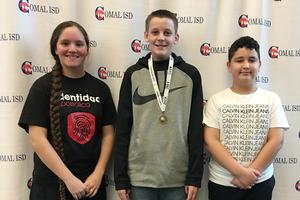 The competition is fierce for Comal ISD's 2nd Annual Geography Bee. Geography Bee champions from each middle school will qualify to take an online test to determine whether they will compete for the state bee.

About 70 middle school students are competing for the honor of being named the champion of their campus Geography Bee.

“We began the Geography Bee last year to spark interest and motivate students to learn more about the world,” Nieto said. “Currently, all students in Grade 6 World Cultures classrooms are given the district qualifying test to determine the top 10 performing students to compete at the Campus Geography Bee.”

Sponsored by the National Geographic Society, the GeoBee, as it is known, was developed in 1989 in response to concern about the lack of geographic knowledge among young people in the United States.

-The Danube River flows through the cities of Vienna and Budapest on which continent?

-Which state has a longer coastline? A. Maine or B. Rhode Island

“Middle school students are still forming their worldview and studying geography provides a contextual foundation for learning about their world through their social studies class and also through connections with other classrooms,” Nieto said.

Good luck and congratulations to all Comal ISD GeoBee qualifiers!